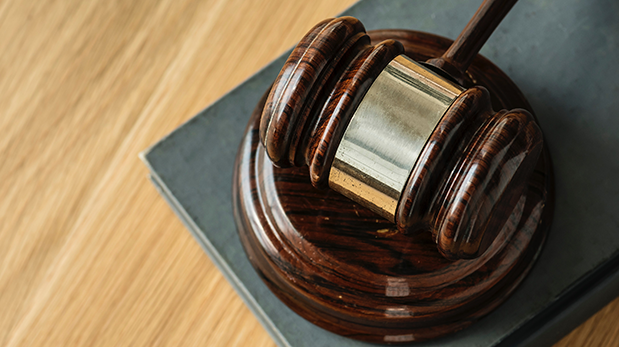 The applicants filed a constitutional case in the First Hall, Civil Court where they claimed that Article 12 of Chapter 158 was in breach of their rights as stipulated in Article 1 Protocol No. 1 of the European Convention.

The applicants argued that what might have been envisaged as fair in 1979 and 1981 turned out to be unfair and unjust for the circumstances and social realities of 1998 and after. In the Court’s view the applicants could not validly argue that Article 12 of Chapter 158 had infringed their rights since the temporary emphyteusis had been entered into in 1981, when the amendments to the Housing (Decontrol) Ordinance (Chapter 158) by Act XXII had already been introduced. The applicants appealed this decision, but the Constitutional Court confirmed the decision of the First Hall, Civil Court.

The applicants filed a case in front of the ECtHR claiming a breach of Article 1 of Protocol No. 1. of the Convention. The Government claimed again that the original owners knew of the amendments to the law in 1979 and therefore entered into the original contract freely. Consequently, according to the Government there was no breach of Article 1 of Protocol No. 1. to the Convention. In this regard the Court observed:

’28. The Court has previously held that in a situation where the applicants’ predecessor in title had, decades before, knowingly entered into a rent agreement with relevant restrictions (specifically the inability to increase rent or to terminate the lease), the applicants’ predecessor in title could not, at the time, reasonably have had a clear idea of the extent of inflation in property prices in the decades to follow… The decisions of the domestic courts regarding their request had thus constituted interference in their respect.’

The Court noted that the restrictions in question arise from the 1979 amendments (Act XXIII of 1979) and were therefore “lawful” within the meaning of Article 1 of Protocol No. 1. The Court stated also that the legislation pursued a legitimate social-policy aim, specifically the social protection of tenants.

However, the applicants had made it clear that the disproportionality concerning the rent arose after 1998 and therefore after the termination of the grant.

The Court noted that it has already found Malta in breach of Article 1 Protocol 1 in a plurality of cases.It states, ‘…despite the considerable discretion of the State in choosing the form and deciding on the extent of control over the use of property in such cases, having regard to the low rental value which could have or was received by the applicants, their state of uncertainty as to whether they would ever recover the property (despite more recent amendments), the lack of procedural safeguards in the application of the law and the rise in the standard of living in Malta over the past decades, a disproportionate and excessive burden was imposed on the applicants who were made to bear most of the social and financial costs of supplying housing accommodation (see Amato Gauci, cited above, § 63; Anthony Aquilina v. Malta, no. 3851/12, § 67, 11 December 2014; and Cassar v. Malta, no. 50570/13, § 61, 30 January 2018). In those cases the Court found that the Maltese State had failed to strike the requisite fair balance between the general interests of the community and the protection of the applicant’s right of property and that there had thus been a violation of Article 1 of Protocol No.1 to the Convention.’

’42. Having regard to the facts of the case and the parties’ observations, the same considerations apply in the present case. There has accordingly been a violation of Article 1 of Protocol No.1 to the Convention.’

Dr Michael Camilleri and Dr Edward DeBono filed the application on behalf of the applicants.

Disclaimer
This document does not purport to give legal advice. Should you require further information or legal assistance, please do not hesitate to contact Dr Michael Camilleri