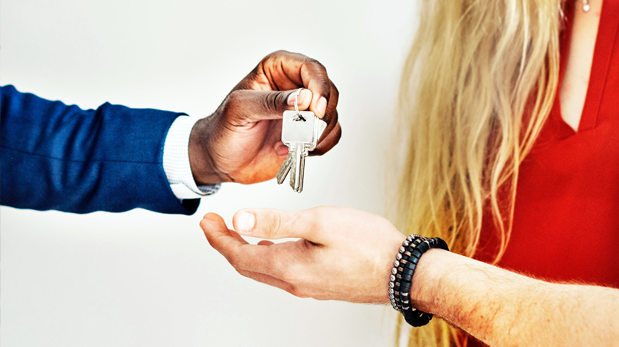 Rent Reform in Malta: An Overview of the Residential Leases Bill

By Zachary Galea16th July 2019No Comments

The applicability of the proposed Act is delved into in Article 3 thereof, whereby it is stated that it shall apply to those leases which relate to residential properties which are “entered into or renewed” after the Act has entered into force. However, a proviso to this sub-article to Article 3 is that any leases which are granted after the first of June 1995, and are still in force once the Act comes into force shall still be regulated by the provisions of the Maltese Civil Code (Chapter 16 of the Laws of Malta), subject to a number of exceptions stipulated under Article 5 of the Act. Besides these exceptions stipulated in Article 5, Article 3(2) also lists the instances in which the Act shall not apply, which include, amongst others, tenements belonging to the Government of Malta, tenements leased out for tourism purposes, tenements rented out for a secondary residential purpose or as a summer residence; and finally, the Act shall also not apply to tenements leased before the 1st of June 1995. Furthermore, Article 3(3) also notes that the Act shall not apply to the letting of urban tenements where contracts of emphyteusis or sub-emphyteusis have been or are about to be converted into a contract of lease by virtue of Maltese Law.

Article 12 of the proposed Act provides for the withdrawal by lessees in the case of short private residential leases. This provision notes that the lessee may not withdraw from a short private residential lease before the lapse of one month, and that, provided that the lessee adheres to this period within which he may not withdraw, no penalties may be imposed on him by the lessor.

Article 4 of the Act would introduce the duty on the part of the lessor of all private residential leases to register the lease contracts with the Housing Authority. Such a duty must be adhered to within thirty (30) days of the commencement of the lease. Should the lessor fail to carry out this duty, the lessee may register the lease contract himself, at the expense of the lessor. This obligation to register the contract of lease also applies to those contracts entered into after the 1st of June 1995, but before the coming into force of the proposed Act and which would still be in force as of the 1st of January 2021.

The Bill also speaks of permissible increases in the rent due. Rent may only be increased once a year and such yearly increases may not exceed the annual variations which are recorded in the Property Price Index as published by the National Statistics Office. Furthermore, such an increase may not exceed the previous rent by more than five percent. Furthermore, Article 6 of the Act adds to the requisites stipulated in the Civil Code which need to be included in private residential lease contracts, in the sense that, the said contracts need to include the amount of the deposit and an inventory attesting the condition of the premises and the state of the furniture and appliances supplied by the lessor.

The proposed Act would also regulate the notion of room rentals under Article 16 thereof. This provision states that room rentals shall have a duration of six (6) months, with the lessee having the ability to withdraw at any time, provided one week’s notice is given to the lessor through a registered letter. Contracts for room rentals must also be registered in terms of Article 4 of the proposed Act.

Finally, the Bill also includes provisions for the setting up of an Adjudicating Panel for Private Residential Leases, in order to decide upon disputes relating to private residential leases. Such a Panel shall consist of a Chairperson, who shall be a person who has practiced as an advocate for at least twelve years, and two other professionals of known integrity and with knowledge and experience in the real estate sector. Such members shall be appointed for a term of five years and upon the lapse of their term, shall not be eligible for re-appointment.

Disclaimer
This document does not purport to give legal, financial or tax advice. Should you require further information or legal assistance, please do not hesitate to contact Dr. Dorita Cardona and Dr. Zachary Galea