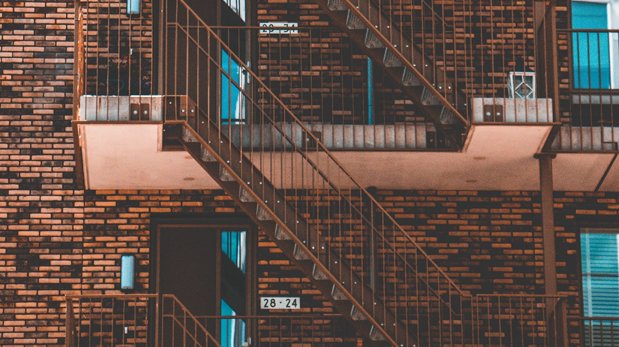 By Veronica Grixti20th January 2020No Comments

Model Contracts allow the parties to insert other clauses which may be deemed necessary by the parties to the lease provided that said clauses are in accordance with Maltese law.

Further to the registration of the leases by the parties to the Housing Authority, the latter is entitled to retain personal data for a maximum period of 5 years from the date of termination of the lease provided that the said period may be extended for the purpose of the establishment, exercise or defense of a legal claim and for legal proceedings which may be instituted under any law.

• Acts filed before the Adjudicating Panel for Private Residential Leases

The Regulations have introduced the forms that would need to be used by the parties who are in a dispute in relation to a private residential lease and who decide to refer the matter to the Adjudicating Panel for Private Residential Leases for the latter’s determination.

Such forms may be filed in the Registry of the Adjudicating Panel to the Registrar of the said Panel either in person or electronically and in the latter case if they are filed outside registry hours as established by the Code of Organization and Civil Procedure, such acts shall be deemed to have been filed on the first following day of the opening of the said Registry.

• Service of the Acts filed

Service of acts may be made by the Registrar of the Adjudicating Panel by mailing same by registered post to one of the addresses of the persons to be notified or by hand by an officer or employee of the Housing Authority. However, where the registered letter is not accepted or cannot otherwise be delivered at such address for any reason, the Registrar may publish a notice in a local daily newspaper stating that the document to be delivered has been deposited at the Registry of the Adjudicating Panel and such document shall be deemed to have been received by the person indicated in the notice five working days after the date when such notice has been published.

Pleas as to the Jurisdiction of the Adjudicating Panel

The Adjudicating Panel itself has the power to decide on objections made by the respondent that the said Panel lacks jurisdiction to hear and determine the dispute at hand.

Hearings are to be held behind closed doors. Expert witnesses may also be engaged if the Adjudicating Panel deems it to be necessary. The Regulations provide that the Adjudicating Panel may proceed with adjudication of the claim if a party fails to appear at a hearing for which he was notified or fails to produce his evidence within the established period of time, without showing sufficient cause for such failure.

At the start of the proceedings, the parties may be requested by the Adjudicating Panel to deposit with the Housing Authority an equal sum in advance to cover the costs of legal representation and during the proceedings the said Adjudicating Panel may request additional deposits to cover more costs and if a party fails to do so within 5 days then such party may be ordered to pay double the amount requested. The Regulations provide that any amounts not incurred shall be returned to the parties.

• Retention of records by the Housing Authority