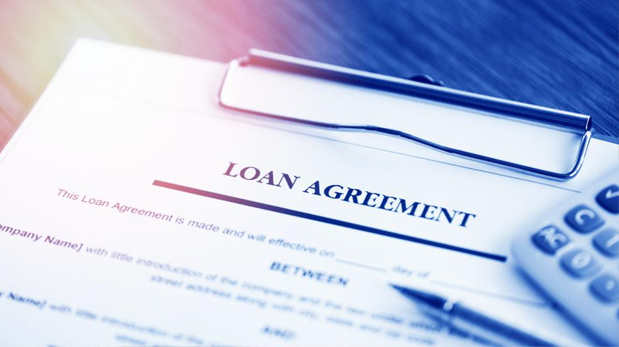 A client of BNF Bank p.l.c. instituted proceedings before the Arbiter for Financial Services against the said Bank in order to obtain a refund on certain fees imposed by the Bank in relation to loan facilities granted by the Bank to the said client.The fees which the client requested a refund of consisted of relative processing fees, legal fees and commitment fees. The client in her complaint alleged that the fees were not clearly communicated to her and that the commitment fee should not have been charged since she had informed the Bank that the loan facility was to be used at a later date. The Bank had argued that these fees were clearly explained to the client and that such fees were in accordance with general banking practice and hence should not be refunded.

The Arbiter for Financial Services in his decision decided that the processing fees and legal fees were justified as they are in accordance with general practice and should not be refunded to the client, whilst with respect to the commitment fee the Arbiter deemed that in the particular circumstances such commitment fee was not justified and therefore ordered the Bank to repay such fee to the client.

BNF Bank felt aggrieved with respect to that part of the Arbiter’s decision where it ordered the Bank to refund the commitment fee to the client and as a result appealed the said decision before the Court of Appeal.In its appeal application, the Bank argued that it was standard practice for all banking institutions to charge a commitment fee in circumstances similar to those of the client in question since she made use of the loan facilities granted at a much later date. Moreover, the Bank further argued that the commitment fee was clearly indicated in the sanction letter and that the client had signed relative sanction letter confirming her acceptance to pay the said fee.

Dr Maria Lisa Buttigieg and Dr Frank B. Testa from MamoTCV Advocates appeared for the Bank.