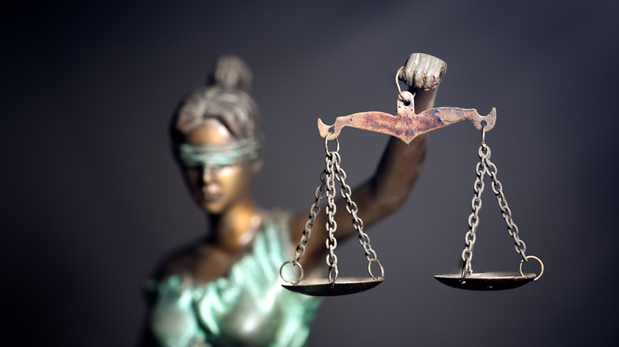 By Kirk Brincau25th March 2020No Comments

The Closure of Courts of Justice (Amendment) Order, LN 97 of 2020, has limited the definition of ‘Court’ as previously considered in LN 65 of 2020 (also amended by LN 84 of 2020) to only consider Superior and Inferior Courts, irrespective of their competence or jurisdiction and tribunals, boards, commissions, committees or other entities which operate from the building of the Courts of Justice before which any proceedings are heard or procedures undertaken which are subject to legal, judicial or administrative time limits for the filing of acts.

This effectively means that tribunals, boards, commissions, committees or other entities which do not operate from the building of the Court of Justice are no longer closed by order of the Superintendent for Public Health. While proceedings in front of these judicial entities may continue, the legislator has catered for circumstances where the law provides for an appeal to a Court, following the conclusion of any proceedings before such judicial entities, by suspending the period of Appeal for twenty days following the re-opening of the Courts of Justice.

LN 97 of 2020 further stipulates that suspension of time limits concerning tribunals, boards, commissions, committees or other entities not operating from the building of the Courts of Justice and which were in force prior to the coming into force of this Amendment, shall remain in force for five (5) days. This Amendment thereby also partially limits the applicability of the Suspension of Legal Times stipulated in LN 61 of 2020.