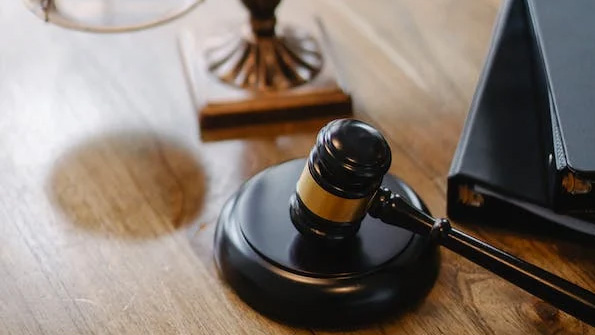 No Retrial Possible from a Liquidation Order

In a landmark decision delivered on the 11th January 2023, in the names ‘Av. Jonathan Abela Fiorentino noe vs Eolia Limited’ (case no. 68/2022 ISB), the Civil Court (Commercial Section) rejected the application filed by defendant company demanding the Court to order a retrial of the liquidation proceedings that led to the company being placed into liquidation.

This decision constitutes the first occasion on which the Court pronounced itself on this specific legal matter, since the issue was previously untested.

The Court considered that the liquidation proceedings are a special type of procedure solely regulated by the special law on companies, intended for the protection of the company itself and its creditors, providing a mechanism to ascertain the financial position of the company. It also considered that the nature of a liquidation order is more akin to that of a decree rather than a judgement, primarily since it does not bring the liquidation procedure to an end. This principle has been established in previous decisions which dealt with the issue of whether an appeal from a liquidation order is possible and the Courts have determined that it is not.

By analogy, the Court applied this principle in the context of the retrial application filed by the defendant company in the present case, and it decided that since the liquidation order does not amount to a definitive judgement, the retrial application had to be rejected. In reaching its decision, the Court also considered that the rules regulating the institute of retrial must be interpreted very strictly.

Disclaimer: This document does not purport to give legal, financial or tax advice. Should you require further information or legal assistance, please do not hesitate to contact Dr. Jonathan Abela Fiorentino on jonathan.abelafiorentino@mamotcv.com