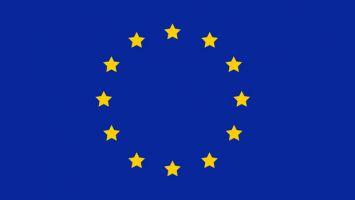 By Mikiel Calleja25th July 2017No Comments

On 16 May 2017, the Council adopted new rules on prospectuses for the issuing and offering of securities. The new prospectus regulation (“PR3”) will repeal and replace the Prospectus Directive (2003/71/EC) and the existing Prospectus Regulation (809/2004). Unlike directives, regulations do not require further implementation measures by EU member states to be effective. The main aim of PR3 is to facilitate access to financial markets for companies, particularly small and medium-sized enterprises through the simplification of the rules and streamlining of related administrative procedure.

The main changes to the prospectus regime are as follows:

Entry into force
The regulation enters into force on the 20th day after its publication in the Official Journal of the European Union. The rules are binding and directly applicable in all EU member states.

Disclaimer
This document does not purport to give legal, financial or tax advice. Should you require further information or legal assistance, please do not hesitate to contact Dr. Mikiel Calleja.