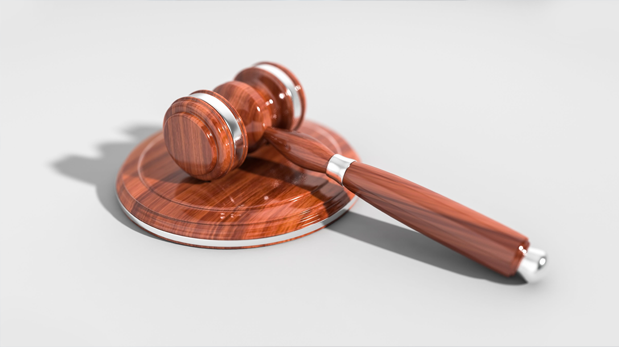 Maltese Court of Appeal decides that Industrial Tribunal cannot award compensation for the way in which dismissal took place if the dismissal is found to be fair.

In the case of Lucianne Lia vs Borg & Aquilina Ltd, the Maltese Industrial Tribunal (the ‘Tribunal’) had decided that whilst the dismissal had taken place for a justified reason at law, the employer had failed to properly warn the employee prior to said dismissal and for this reason, had awarded the employee the sum of €1,000. The defendant company appealed from this decision arguing that the law only gave power to the Tribunal to give compensation when the dismissal was found to be unfair.

The Court of Appeal, in a decision dated 30th April 2019, noted that the employee had not complained in her application that she had not been properly warned. Her complaint was limited to the fact that she had been dismissed without a valid reason at law. The law gives the employee a right to receive compensation when the dismissal is unfair. Therefore, the Court of Appeal concluded that there was no legal basis under Chapter 452 of the Laws of Malta (the Employment and Industrial Relations Act) for the Tribunal to award compensation once it had found that the dismissal was fair. The Court also commented that the issue of lack of proper warning seems to have only been raised by the Tribunal.

The Court of Appeal concluded that the Tribunal should simply limit itself to decide on the complaint of the applicant and it therefore proceeded to revoke the Tribunal’s decision to award €1,000 to the employee.

Disclaimer
This document does not purport to give legal, financial or tax advice. Should you require further information or legal assistance, please do not hesitate to contact info@mamotcv.com