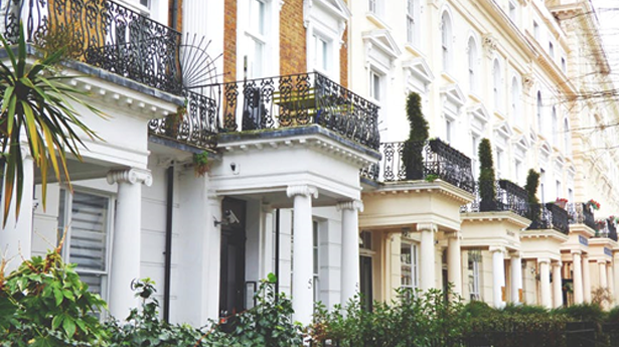 The European Court of Human Rights (the “ECtHR”) has decided the following Article 1 of Protocol No. 1 (“A1-P1”) cases during the month of February 2019:

This document does not purport to give legal, financial or tax advice. Should you require further information or legal assistance, please do not hesitate to contact us at info@mamotcv.com