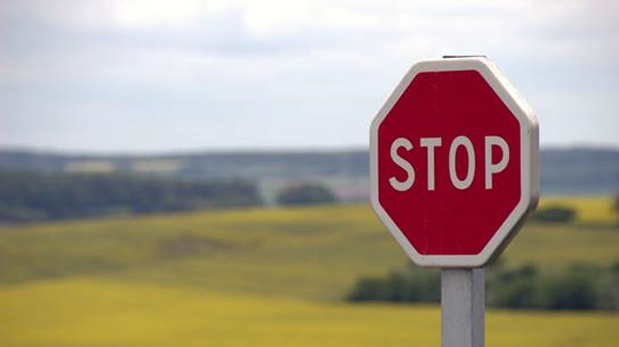 The court expressed the concern that were it not to accede to the request for a stay of proceedings, the efficacy of the winding up procedure as a collective procedure intended to benefit the interests of the general creditors, as opposed to a specific creditor, would be seriously undermined. In allowing the other proceeding to press ahead, there was the real risk that the sole remaining asset of the defendant company would be applied in satisfaction of a specific creditor’s interests to the detrminent of the general body of creditors. This would operate counter to the fundamental principle upon which proceedings for a company’s winding up are based, which is the collective nature of such proceedings. Consequently, the court decided in favour of HSBC and ordered a stay of proceedings under Article 220.

This document does not purport to give legal, financial or tax advice. Should you require further information or legal assistance, please do not hesitate to contact Mamo TCV Advocates.