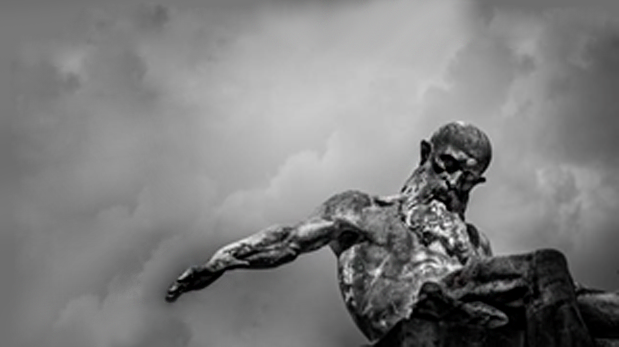 European Parliament Adopts a Resolution on the Restitution of Plundered Artwork

By Mark Soler15th February 2019No Comments

Due to growing public consciousness regarding the subject of artwork and cultural property plundered in times of war and colonialisation, the European Parliament has recently adopted a resolution asking for a harmonized system of laws aimed at regulating the restitution of such objects to their lawful owners.

On the 17th January, 2019 the European Parliament voted resoundingly in favour of a resolution calling on the Union institutions and Member States to establish a legal framework encouraging the identification and recovery of artistic and cultural works. In particular, the resolution targets future transactions of those works which were obtained through confiscation or acts of violence that are considered illegal under international law.[1]

Any future framework would principally address the theft of art and cultural works that took place after the 1st September, 1939 where that theft was considered as a crime punishable under international law by the Nuremberg Tribunal. The number of works to be caught by such a framework would be significant, after certain studies estimate that somewhere around 650,000 pieces of art were plundered during the last world war, with 110,000 works still missing. In its resolution the European Parliament also noted that the total number of objects of cultural significance confiscated or stolen by Nazi Germany runs into the millions. Of equal importance is the fact that even looting and theft that occurred in colonised areas, and not necessarily during periods of war, shall be up for discussion.

In its resolution, the European Parliament notes that while the relatively recent EU Regulation 1215/2012 aids to some extent in determining which court will have jurisdiction to hear a restitution claim, issues of applicable law remain unregulated at the international level. This means that questions such as statutes of limitations, standards of proof requested for proving prior title, adverse possession, good faith and even the definition of looted art[2] must be harmonized in order to give European courts a minimum level of legal certainty whenever these are faced with such claims.

The possibility of bringing restitution claims concerning looted artistic and cultural works should not be ignored or underestimated, since such claims can seriously affect museum collections as well as the lifework of private art collectors. The existence of these actions can even be traced back to ancient times. In Cicero’s Brutus, one may find a commentary on the civil proceedings instituted by two Sicilian jurists of great repute, Corace and Tisia. After the overthrow of a previous tyrannical regime in the 5th c. B.C., Corace and Tisia became advocates skilled at bringing private claims with the specific aim of restoring artworks confiscated by that regime. They also became famous across the Italian peninsula for being the first jurists to draw up manuals of forensic rhetoric.[3]

Disclaimer This document does not purport to give legal, financial or tax advice. Should you require further information or legal assistance, please do not hesitate to contact Dr. Mark Soler and/or Dr. Antoine Camilleri.