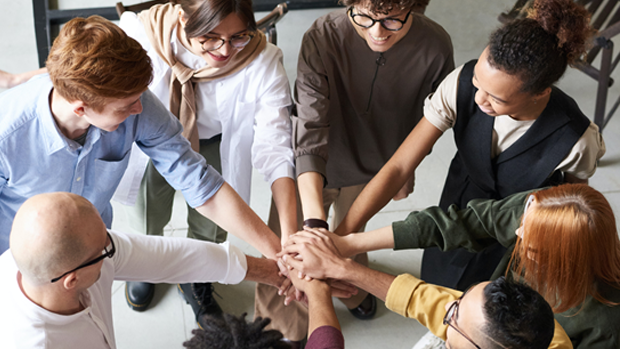 EU Solidarity in Times of Crisis

By MamoTCV27th April 2020No Comments

With EU Member States accusing each other of not doing enough to help,

the EU has finally reached some common ground that will go some way to lessen the impact Covid-19 has had on the block as a whole.

A plan for injecting billions of euros of emergency aid into Europe’s economies has been agreed by EU heads.

As has become the new norm – meeting by video, the Member States’ representatives agreed to set up a massive recovery fund, confirming that€540bn (£470bn) of financial support will become available from 1 June, with Ursula von der Leyen adding that “the fund would mobilise €1 trillion of investment”

With tensions usually running high it was reassuring to note that Italy’s Prime Minister Giuseppe Conte was satisfied with the commitments made, which will be help bolster the economy which has suffered the deadliest outbreak in Europe.

The immigration rights that every EU national enjoys emanate from the solidarity on which the Union has been built, and must continue to represent in order to guarantee against its unravelling.

So what has been achieved is to be applauded, even if the unenviable task of how such funds are effectively to be used and distributed, has now been passed on to the European Commission.

Members States have also agreed to follow guidance from the EU Commission on easing their respective lockdowns once the spread of the virus is reduced and, hopefully, contained for the appropriate amount of time.