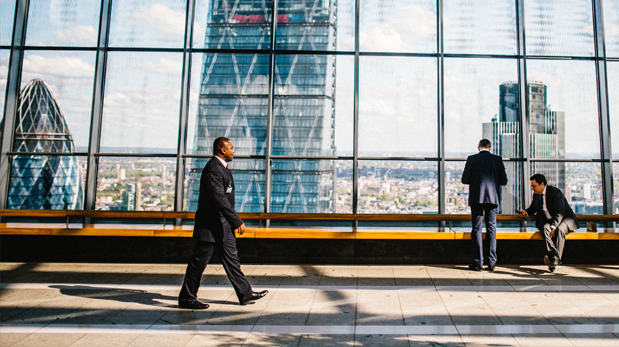 EU Company Law to be Adapted to the Digital Era

By Joshua Chircop19th February 2019No Comments

The European Council has announced that it has reached a provisional agreement with the European Parliament on a draft directive that will facilitate and promote the use of online solutions in a company’s contact with national regulatory authorities throughout its life cycle. The draft directive provides for the amendment of EU company law rules to allow for greater efficiency, transparency and legal certainty in company matters through the use of digital tools.

The European Council has announced that the draft directive provides the following:

In its statement, the Council said that the draft directive provides for safeguards against fraud and abuse in online procedures, including the control of the identity and legal personality of a person setting up a company, and the possibility of requiring physical presence before the competent regulatory authority. The involvement of notaries or lawyers in company law procedures will be maintained, provided that the said procedures can be entirely completed online.

The Council announced that the draft directive does not harmonise substantive requirements for setting up companies or doing business across the EU. The draft directive must now be approved by the relevant bodies of the European Council and the European Parliament. Following approval, it will be formally adopted after legal and linguistic scrutiny.

The draft directive complements Directive (EU) 2017/1132 relating to certain aspects of company law and the Single Digital Gateway, which provides online solutions to facilitate the interaction between citizens, companies and national regulatory authorities.

Disclaimer
This document does not purport to give legal, financial or tax advice. Should you require further information or legal assistance, please do not hesitate to contact Dr. Joe Borg Bartolo and Dr Joshua Chircop.