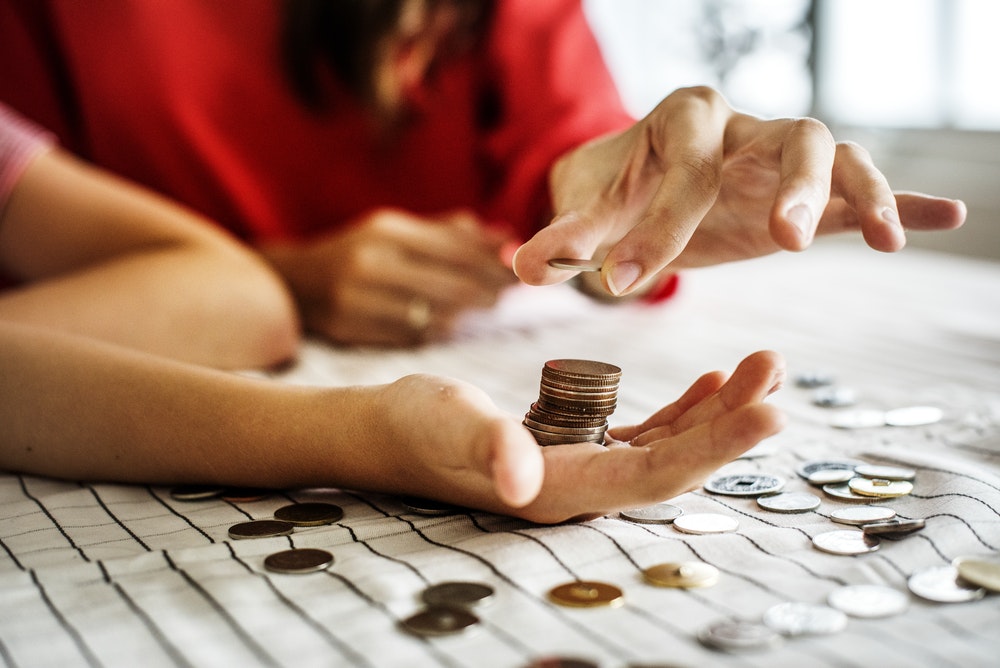 By Mikiel Calleja2nd November 2018No Comments

This article was written by Mikiel Calleja and Maria Refalo.

Crowdfunding is the raising of money from individuals, to fund a project or carry out a venture.Carried out online, crowdfunding is advantageous because it has the potential to help better match investors with business projects in need of funding with crowdfunding platforms acting as an intermediary between investors and business. As such, it is becoming increasingly important to start-up companies and early stage companies, as a source of non-banking finance.

On 8 March 2018, the European Commission presented a proposal for a Regulation on European Crowdfunding Service Providers for Business. The proposal itself forms part of many measures that would help promote a capital markets union, together with the Communications “Completing Capital Markets Union by 2019 – time to accelerate delivery”, to promote access to finance for start-up companies, and other companies across the European Union (EU).

So far, crowdfunding services have not been targeted by any centralised EU action, with national frameworks causing fragmentation. Differences between Member States’ legislation hindered crowdfunding providers from operating across the EU due to the need for constant alignment to national laws when entering a particular Member State (particularly in the field of marketing and consumer protection).

The proposal does not change or interfere with present national legislation or existing licenses, but provides an opportunity for platforms that want to scale up their operations to a European level and wish to conduct cross-border business.

The initiative is also part of the European Commission’s FinTech Action Plan, designed to better understand and enable technology to support the financial services sector. The Commission aims to opt for a more innovation-oriented approach to FinTech by facilitating a regulatory environment where innovative financial services, products and solutions can be rolled out across the EU in a safe, financially-stable environment for investors and firms alike.

The proposal imposes a one million Euro threshold for a maximum consideration for each crowdfunding offer, given the risks associated with the investment, to protect investors.Deposits or other repayable funds are prohibited unless authorised as a credit institution, which is calculated over a period of 12 months regarding a crowdfunding project [1].

It is being proposed that ESMA would have the competence to grant authorisation and ensure compliance of crowdfunding service providers.ESMA would have the authority to request information, carry out general investigations and on-site inspections, issue public notices and warnings, and impose sanctions.ESMA would also have the power to withdraw the authorisation in any of the situations provided by the proposal [5].A register of all the crowdfunding service providers would be available online and kept regularly updated by ESMA. ESMA also has a supervisory role on crowdfunding services [6], and is authorised to charge fees to the directly supervised entities to cover costs.

Crowdfunding service providers must also offer prospective investors and current investors, the possibility to simulate their ability to bear loss, calculated at 10% of their net worth, based on (a) regular income and total income, and whether it is earned on a permanent or temporary basis; (b) assets, including financial investments, personal and investment property, pension funds and any cash deposits; and (c) financial commitments, including regular, existing or future.

Member States are in favour of the proposal to facilitate cross-border opportunities.However, most of them would prefer EU harmonised rules rather than having both the national regime and the cross-border regime available at the same time.Member States are also disagreeing on the proposed competence that is to be given to ESMA, stating that supervisory powers should be left in the hands of the national competent authorities.There is also disagreement on the one million Euro threshold, in respect of which several Member States have stated that such a threshold is too low and should be raised to eight million Euro to be in line with the Prospectus.

On 29 August, the ECON Committee of the European Parliament published its draft report where several changes were introduced. One of the main changes was the increase in the above-mentioned threshold to eight million Euro. The European Parliament rapporteur is also of the opinion that the national competent authorities should hold primary supervisory responsibility for the application of the regulation, rather than ESMA as suggested by the Commission, as well as to make available offerings of services across the EU by non-EU platforms, if they are authorised to do so by their competent authority in the non-EU country, and measures are in place to ensure equivalence of standards.

The report also proposed that there ought to be a distinction between platforms facilitating the matching of investors and project owners, and platforms that determine the pricing and packaging of offers by requiring different disclosure requirements for each, rather than the investment and lending based distinction that was made in the proposal.

Disclaimer
This document does not purport to give legal, financial or tax advice. Should you require further information or legal assistance, please do not hesitate to contact Dr. Mikiel Calleja.