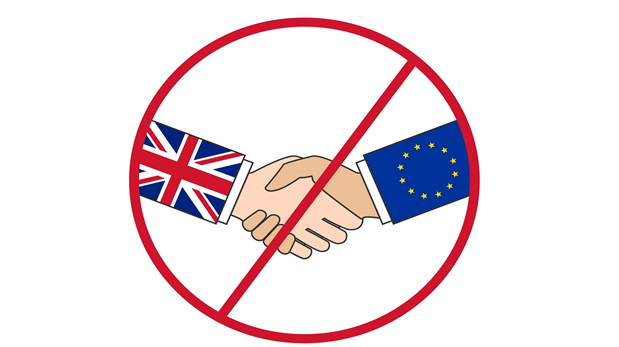 EIOPA publishes responses to the ‘Recommendations for the insurance sector in light of the United Kingdom withdrawing from the European Union’.

By Romina Bonnici27th November 2019No Comments

1. MFSA expects UK and Gibraltar-based insurance undertakings deciding to carry out an orderly run-off of the business which will become unauthorised to follow a set procedure.

3. The fact that as a consequence of the UK’s withdrawal from the EU, UK and Gibraltar-based insurance undertakings will no longer be allowed to conclude new insurance contracts or establish, renew, extend, increase or resume insurance cover under the existing insurance contracts in Malta, unless they are authorised for such insurance activities by the MFSA.

4. The requirement that UK and Gibraltar-based insurance undertakings which would like to continue servicing cross-border business in Malta and obtained authorisation from the MFSA to carry out such cross border business, through the establishment of a branch, to comply with the relevant provisions of the Insurance Business Act, Regulations and Insurance Rules issued thereunder and the Insurance Distribution Act, Regulations, and Insurance Distribution Rules issued thereunder, including the Conduct of Business Rulebook.

6. The MFSA will be drafting internal procedures to include EIOPA’s recommendation on the change in the habitual residence or establishment of the policyholder in its supervisory review processes by the end of this year, in the event that the UK withdraws from the EU.

7. That, in the best interests of the policyholders, the MFSA expects current UK and Gibraltar-based insurance undertakings with cross-border business in Malta to immediately disclose to their policyholders and beneficiaries, unless they have already done so, the information as indicated in the EIOPA Opinion on disclosure of information to customers about the impact of the withdrawal of the United Kingdom from the European Union (EIOPA-BoS-18/119) of the 28th June 2018, in relation to insurance contracts concluded before the withdrawal date of the UK from the EU (including contracts that would already be terminated on the withdrawal date, but for which open claims exist or may be reported thereafter).

9. That UK and Gibraltar-based intermediaries and entities which intend to continue or commence distribution activities after the UK’s withdrawal from the EU, are expected to be established and registered in line with the relevant provisions of the Insurance Distribution Act. The MFSA also expects that intermediaries which are legal entities, seeking registration in Malta, to demonstrate an appropriate level of corporate substance, proportionate to the nature, scale and complexity of their business. Furthermore, where UK and Gibraltar-based intermediaries and entities providing distribution activities in Malta do not obtain authorisation from the MFSA before the UK’s withdrawal from the EU, such intermediaries were required to inform the MFSA of a realistic contingency plan, by the 13th September 2019.

The responses of each EU Member State to the EIOPA Recommendations can be accessed by clicking here.