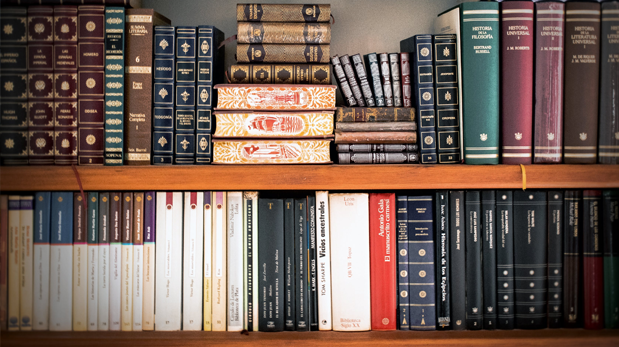 ECN+ Directive: Amendments Made to Competition Act Now in Force

By Laura Spiteri8th September 2021No Comments

In the light of Malta’s transposition of Directive (EU) 2019/1 of the European Parliament and of the Council of 11 December 2018 to empower the competition authorities of the Member States to be more effective enforcers and to ensure the proper functioning of the internal market (the ‘ECN+ Directive’), various amendments to the Competition Act (Chapter 379 of the laws of Malta) (the ‘Act’) have been made.

The ECN+ Directive sets out rules to ensure that national competition authorities have the necessary guarantees of independence, resources, and enforcement and fining powers to effectively apply Articles 101 and 102 Treaty on the Functioning of the European Union (‘TFEU’) so that competition in the internal market is not distorted and consumers and undertakings are not put at a disadvantage by national laws and measures which prevent national competition authorities from being effective enforcers.

This article highlights the salient amendments to the Act.

In carrying out investigations and during proceedings before the Court, the amended Act now states that both the Director General and the Court are to comply with the general principles of Union law and the Charter of Fundamental Rights of the EU. This is in line with the Court of Justice of the EU’s decision in Orkem v Commission (Case 374/87), wherein it was held that the rights of the defence must be observed both during procedures that may lead to the imposition of penalties and also during preliminary inquiry procedures, that is during any investigations carried out by the Director General in Malta’s case.

The Act now specifically allows the Director General and his officials to search the homes of directors, managers, and other members of staff of the undertaking under investigation.

iii.Immunity or Reduction of Penalties

A new article 16, concerning immunity or reduction in penalties for infringements of article 5 of the Act and, or article 101 on the TFEU, has been introduced into the Act. This article allows for the provisions contained in the Immunity from Penalties and Reduction of Penalties in Cartel Investigations Regulations (LN 264 of 2021) to apply to any undertaking that cooperates with the Office for Competition to uncover agreements or concerted practices that infringe article 5 and, or article 101.

A new article 17 was also introduced. This grants the Director General the power to, at his own discretion, instead of instituting judicial proceedings before the Civil Court, decide to issue a commitments decision to make commitments binding on the undertaking deemed to have breached competition rules.

In the light of what is provided for in the ECN+ Directive, the Civil Court (Commercial Section) may now also impose a penalty of not less than €50,000 or a penalty not exceeding 1% of the total worldwide turnover of the undertaking in the business year preceding (whichever is the highest) if any person and, or undertaking, during the course of any investigation intentionally or negligently, inter alia:

Furthermore, any director, manager, secretary, or similar officer of an undertaking who is asked to reply to a request for information may be liable to a penalty of not less than €1,500 and not more than €10,000 should that person, inter alia: