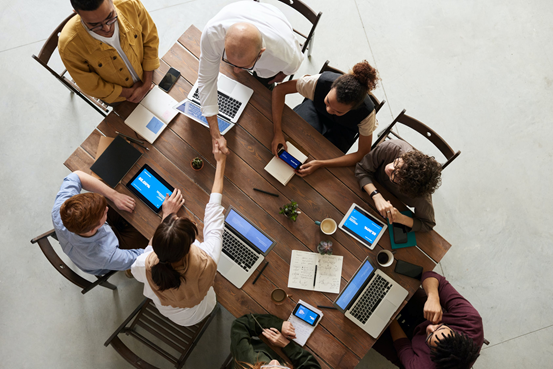 By Julian Fenech Adami19th May 2020No Comments

With the new Private Residential Leases Act in full force, a large number of new lease agreements have been signed over the past few months, all of which have to abide by the new laws set out by the previously mentioned Act. In fact, a survey has shown that over 10,000 new rental contracts have been entered into.

Naturally, a number of disputes arise between landlords and tenants, resulting in numerous fees and time-consuming court proceedings. However, a new panel has been set up to help cater for certain disputes.

The new adjudicating panel, made up of professionals in the sector, will be appointed to resolve disputes, which arise between landlords and tenants, relating to bills, security deposits and maintenance of up to €5,000.

In addition to the above, Identity Malta have also updated their requirements for certain applications. For instance, all applications which involve the submission of a lease agreement must now be accompanied with an Approval Letter from the Housing Authority.