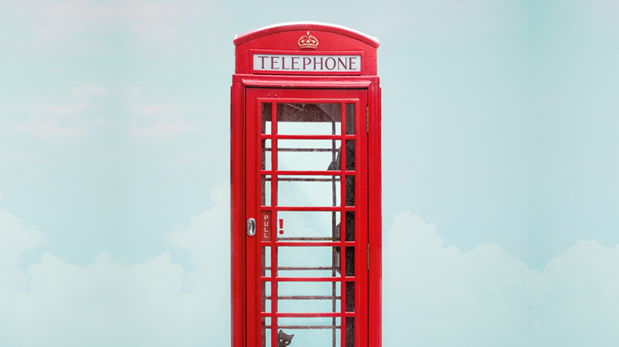 Data Transfers to the UK to Fall Under ‘White-Listing’ Regime

On 28th June 2021, the EU Commission published its adequacy decision concerning the United Kingdom. Consequently, any transfers of personal data from the EU/EEA to the UK will henceforth be considered as if they were intra-EU transfers. The EU Commission periodically issues such adequacy decisions with respect to third countries around the world after assessing such countries’ data protection legislation and determining that it is of an equal standard to that of the GDPR.

The UK’s adequacy decision was issued in an expedited manner since the UK officially exited the EU/EEA on 1st January 2021. A temporary six-month transitionary period for transfers of personal data, ending on 30th June 2021, had been granted to the UK in the interim, meaning that the Commission’s adequacy decision was published with just a few days to spare.

This finally brings to an end the apprehension over possible business disruption as a result of Brexit, at least in terms of data protection.