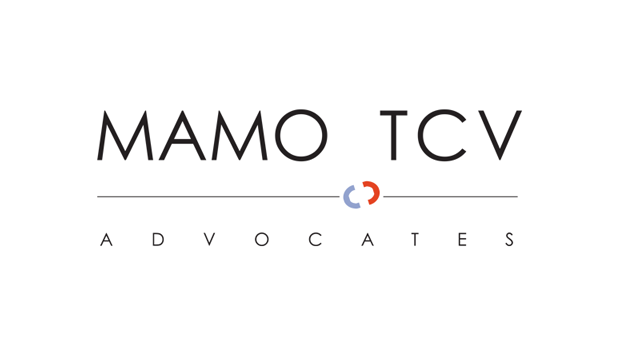 This article was written by Michael E. Camilleri & Ilenia Agius

In a judgment delivered on 20th July 2020, the Constitutional Court ordered the State Advocate to pay €250,000 in damages, including moral damages, to the landlords of a property in The Strand, Sliema. The property in question was initially acquired in 1919 by title of temporary emphyteusis which is to expire in 2028. In 1976 the emphyteuta leased the property at an annual rent of Lm4,000 subject to an increase of 5% every five years. The parties had also agreed to enter into a new lease agreement after the lapse of fifteen years. The dispute arose when a new lease agreement was being negotiated and the tenants did not agree with the landlords’ proposed annual rent of Lm8,000. Consequently, the Rent Regulation Board had set the rent at Lm6,500 per annum. In accordance with Act X of 2009 the commercial lease had to increase by 15% as of 1st January 2010. This increase was not accepted by the tenants. In November of 2015, the applicantsfiled a case before the First Hall, Civil Court claiming a violation of their property rights in light of the fact that the annual rent being paid by the defendant company did not reflect in any way the market value, especially considering the size and prime location of the property and the excessive burden put on the owners.

On 29th January 2020, the First Hall, Civil Court ordered the Attorney General, now the State Advocate, to pay €100,000 in pecuniary and non-pecuniary damages to the applicants due to a breach of their right to property in accordance with Article 1, Protocol 1 of the European Convention. Both the State Advocate and the applicants appealed the judgment. The State Advocate claimed that the landlords had other means, had they so desired, to safeguard their position. The Constitutional Court, presided by Chief Justice Mark Chetcuti, Mr Justice Giannino Caruana Demajo and Mr Justice Anthony Ellul, rejected the State Advocate’s appeal but upheld the landlords’ appeal requesting an increase in the damages awarded to them owing to the disproportionate burden placed on them, the market value and the prime location of the property. It was held that because commercial leases were protected under Act X of 2009, the applicants were hindered from making more profit until 1st June 2028, especially considering how the value of such commercial premises had increased in the past years. Moreover, the Court acknowledged that eighteen years without any increase in rent is a relatively long period of time especially since, contrary to residential leases, commercial leases do not have the same ‘social welfare’ considerations at play. Considering the facts of the case, the Constitutional Court therefore ruled in favour of the applicants, increasing the amount of damages to be liquidated by the State to €250,000, subject to an interest rate of 5% to be incurred from the date of the Court’s decision.