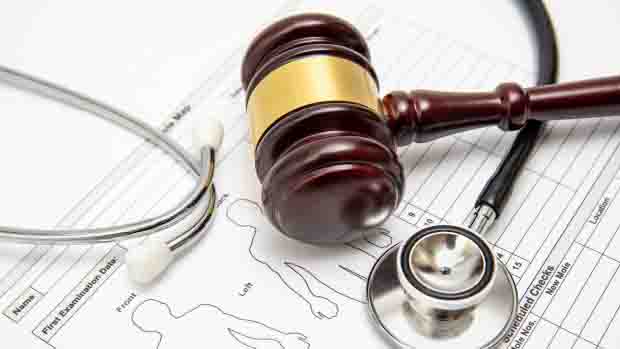 Clarification of Powers of Superintendent of Public Health

By Kirk Brincau27th March 2020No Comments

Of note are LN 61 of 2020 (later amended by LN 84 of 2020) which ordered the suspension of all legal and judicial time limits and LN 65 of 2020 (later amended by LN 97 of 2020) which ordered the closure of the Courts of Malta as well as the Court Registry. The taking of these measures is unprecedented for Malta and debates had already started arising between legal professionals as to whether the Superintendent of Public Health had the authority granted to her by law to suspend legal and judicial times. While such arguments had till now been of a merely academic nature due to the impossibility of filing certain proceedings in light of the Closure of the Court Registry it was being anticipated that the Powers of the Superintendent of Public Health to order the suspension of these running times for a number of days, following the re-opening of the Court Registry, were going to be challenged.

The argument that the Superintendent of Public Health had overstepped her legal powers, if accepted by our courts, would have created a number of issues possibly also including the loss or restriction of an individual’s legal rights due to legal time limits being considered to be matters of public order. This in and of itself besides possibly impinging on the individual’s right to access to a Court as safeguarded by the right to a fair trial would have also been a failure of the concept of the rule of law which encapsulates within it the principle of legal certainty.

The Legislator through Act X of 2020 has sought to do away with these arguments challenging the power of the Superintendent of Public Health by stipulating in explicit and unequivocal language that:

‘…the power of the superintendent to prescribe such other matter as the Superintendent may deem expedient for the prevention or mitigation of such disease shall include and shall be deemed to have always included the power to provide for any matter which is ancillary or consequential to an order issued under this paragraph including the suspension of any time limits including, but not limited to, legal or judicial time limits, which shall be deemed to include periods of prescription, and any peremptory time limits provided for in any other law as a consequence of the order for the closure of government departments or other places from where public services are provided or of any other order issued under this paragraph as the Superintendent deems expedient.’