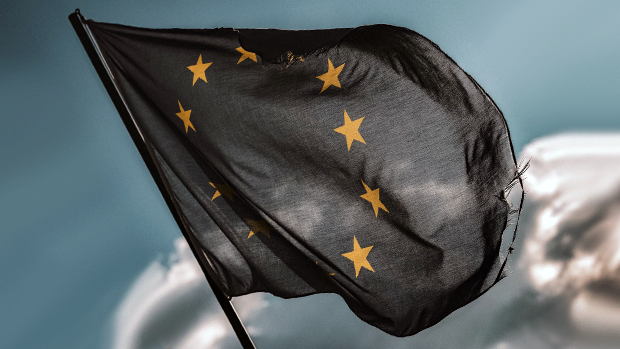 By Laura Spiteri14th February 2020No Comments

On the 31 January 2020 (“Exit Day”), the UK officially withdrew from the European Union (“EU”) which led to a plethora of questions about how certain areas of law, including competition law, will operate post Exit Day. This is particularly due to the presence of numerous cross-border transactions among the EU Member States. Despite the UK’s withdrawal and it now being considered a third State, a transition period will apply until 31 December 2020 (“Transition Period”) during which the functions of the Competition and Markets Authority (“CMA”) – the UK’s equivalent to Malta’s Office for Competition – will not be affected.

What is competition law?

EU competition law comprises Articles 101 and 102 of the Treaty on the Functioning of the European Union, certain relevant EU regulations, and a slew of case law that has been decided by the Court of Justice of the EU that explain the applicability of such Articles. Article 101 prohibits the entering into agreements, decisions, or concerted practices that may affect trade between the Member States and which have the object and/or effect of preventing, restricting, or distorting competition, while Article 102 prevents dominant undertakings from abusing of their dominance on the market in so far as this may affect trade between the Member States.

The end of the Transition Period does not mean that EU competition law will wholly cease to apply to the UK. Articles 101 and 102 read that for the conduct of an undertaking to fall foul of EU competition law, what is necessary is that such conduct affects trade on the internal market. As has also been asserted by the Court of Justice:

[t]he fact that one of the undertakings which are parties to the agreement is situated in a third country does not prevent application of that provision since the agreement is operative on the territory of the common market.(5)

Following the Transition Period, while EU competition law will still apply to those agreements having an effect on the internal market, Maltese undertakings can be subject to UK domestic competition law – the Chapter I and Chapter II prohibitions of the UK’s Competition Act 1998 which would from then on no longer need to be consistent with Articles 101 and 102.

The CMA has issued guidelines on its functions following the UK’s withdrawal from the EU which can be accessed here.