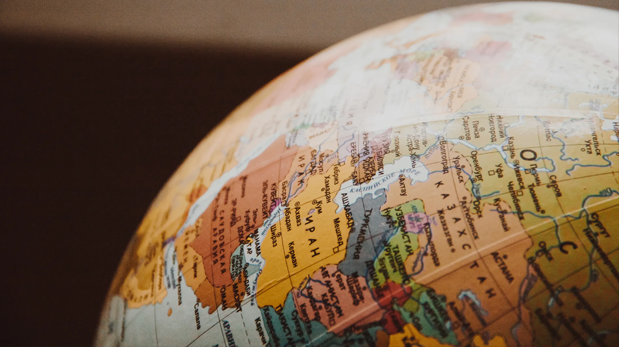 By Michael Psaila13th July 2020No Comments

The openness of the European Union (the ‘EU’) to foreign investment has been the subject of much recent debate. While this openness brought with it a myriad of opportunities, it also brought increased risks and in light of this, the European Commission (the ‘Commission’) published for consultation a White Paper on Foreign Subsidies in the Internal Market (the ‘White Paper’) on the 17 June 2020.

Various EU instruments, including competition and public procurement rules, ensure fair conditions in the Single Market, with subsidies by Member States being subjected to State aid rules to avoid the distortion of competition. That being said, State aid rules do not extend to subsidies granted by non-EU governments to undertakings in the EU, no matter their increasing negative impact on the Single Market.

The White Paper aims to deal with the distortive effects caused by foreign subsidies – defined as a financial contribution by a government or public body of a non-EU State which confers a benefit to a recipient and which is limited to an individual undertaking or to a group of undertakings – on the Single Market. It should be noted that foreign subsidies granted to an undertaking amounting to less than €200,000 over a period of three years are not recognised by the White Paper as capable of having a distortive effect.

In this light, the Commission has proposed a number of solutions, in the form of Modules, to bridge this gap:

i. Module 1: general instrument to capture foreign subsidies – seeks to address distortions caused by foreign subsidies provided to undertakings that are established in the internal market. The relevant supervisory authorities, the Commission and the Member State authorities under this Module, would be given the power to conduct a preliminary review in such instances to determine whether the foreign subsidy is capable of distorting the internal market. In such an instance, an in-depth investigation would be conducted, following which redressive measures would be imposed by the supervisory authorities, if deemed necessary, as a remedy to the distortive effect of the foreign subsidy.

Finally, the White Paper emphasises that in the context of EU funding, undertakings should compete on a level playing field, in such a manner that EU funding should not favour those undertakings that have received foreign subsidies capable of distorting competition.

The White Paper is open for public consultation until the 23 September 2020 and the Commission invites stakeholders to voice their opinions. Submissions may be made by following this link.