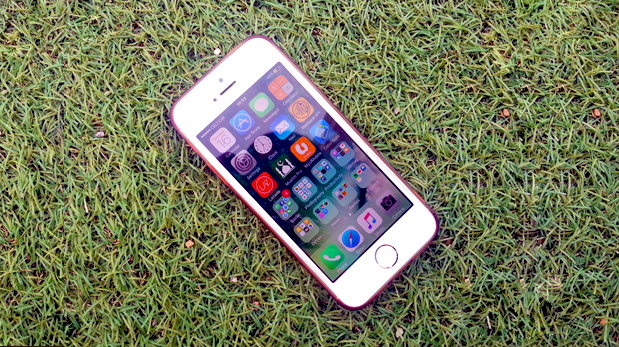 A Brief Overview of the EU Electronic Communications Code

By Zachary Galea14th October 2019No Comments

Directive 2018/1972 provides for a number of changes to the field of telecommunications law. Some of these changes include, inter alia, that EU Member States are to establish an independent method of comparing similar telecommunications services which are provided by different providers, and the setting up of subscriber contracts of a limited duration, namely of up to 24 months or shorter. Such shorter periods are to be determined at the discretion of the Member States.

The EECC also establishes that where a subscriber contract is to be automatically prolonged, the service operator providing such a contract is to inform the consumer of such extension. Directive 2018/1972 also provides consumers with a number of remedies, such as the right to terminate the service without an additional charge should such a service fail to reach the performance stated in the contract, subject to a number of provisos established in the EECC itself.

Directive 2018/1972 also provides for the scenario where consumers wish to switch their telephony services, which the EECC states must be simple, efficient and free of charge. The EECC also utilises these same principles for internet access services. Furthermore, the EECC recognizes the dependence of internet services in modern society and, in recognition of this, Directive 2018/1972 establishes the requirement of an affordable and adequate internet access service. Such affordability is not strictly defined within the EECC itself, but the Directive provides guidance on the notion of affordability in order to better cater for low-income consumers.

The EECC is said to facilitate the rolling out of technologies such as 5G networks, but its practical implications will very much depend on local implementation measures.

The deadline for the transposition of this Directive into Maltese law is 21st December 2020.

Disclaimer
This document does not purport to give legal, financial or tax advice. Should you require further information or legal assistance, please do not hesitate to contact Dr. Claude Micallef Grimaud and Dr. Zachary Galea.