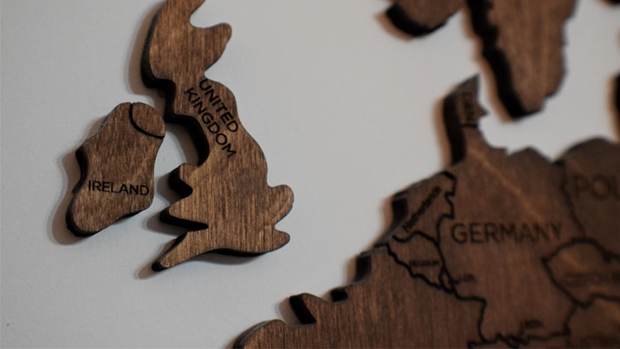 Thousands of British nationals living across the European Union only have a few weeks left to regularize their residency status in their country of residence, including Malta.

In view of Brexit, British nationals and their family members who resided in Malta prior to the 31st of December 2020 may continue to reside in Malta as per the rules laid down in the Withdrawal Agreement.

British nationals who settled in Malta prior to the 31st of December 2020 may be eligible for a residence document valid for ten (10) years, upon an application being lodged, provided that certain conditions are satisfied.

The basis of such application for residency in Malta may be for multiple reasons such as employment, self-employment, economic self-sufficiency, being a pensioner, or for study purposes.

While proof of residency in Malta prior to the 31st of December 2020 must necessarily be shown, one need not be a holder of a Maltese residence document in order to be eligible to apply for residency status in Malta. However, consecutive proof of stay between 2020 and 2021 must be shown.

Should a British national wish to lodge an application for residency in Malta based on the Withdrawal Agreement, he/she must prove consecutive stay in Malta from at least the 31st of December 2020 up to the date of submission of the relative application.

Any request for an appointment in connection with an application for residency based on the Withdrawal Agreement must be made before the 30th June 2021. While such requests can be made via email, an appointment will then be scheduled for the submission of the application in person.

Should a British national not submit an application for residency based on the Withdrawal Agreement by the above-mentioned deadline, he/she will be treated as a non-EU national and would be required to lodge an application under the non-EU section with Identity Malta.

This article was written by​ Dr. Michael Psaila and Dr. Julian Fenech Adami