Rochelle Bonello is Group MLRO (designate) for Mamo TCV Advocates and TCV Management and Trust Services Limited. She is a compliance specialist with over 7 years of experience working in the areas of prevention of money laundering, counterfeit terrorism financing, fraud, anti-bribery and corruption as well as sanctions. Rochelle Bonello previously served as a Benefit Fraud Inspector with the Ministry for Social Justice and Solidarity, the Family and Children’s Rights, Anti-Money Laundering Analyst at one of Malta’s largest banking institutions and an AML Team Supervisor with an international institution specializing in custody and fund trading. She has also significant experience in heading Remediation projects as well as transaction monitoring. 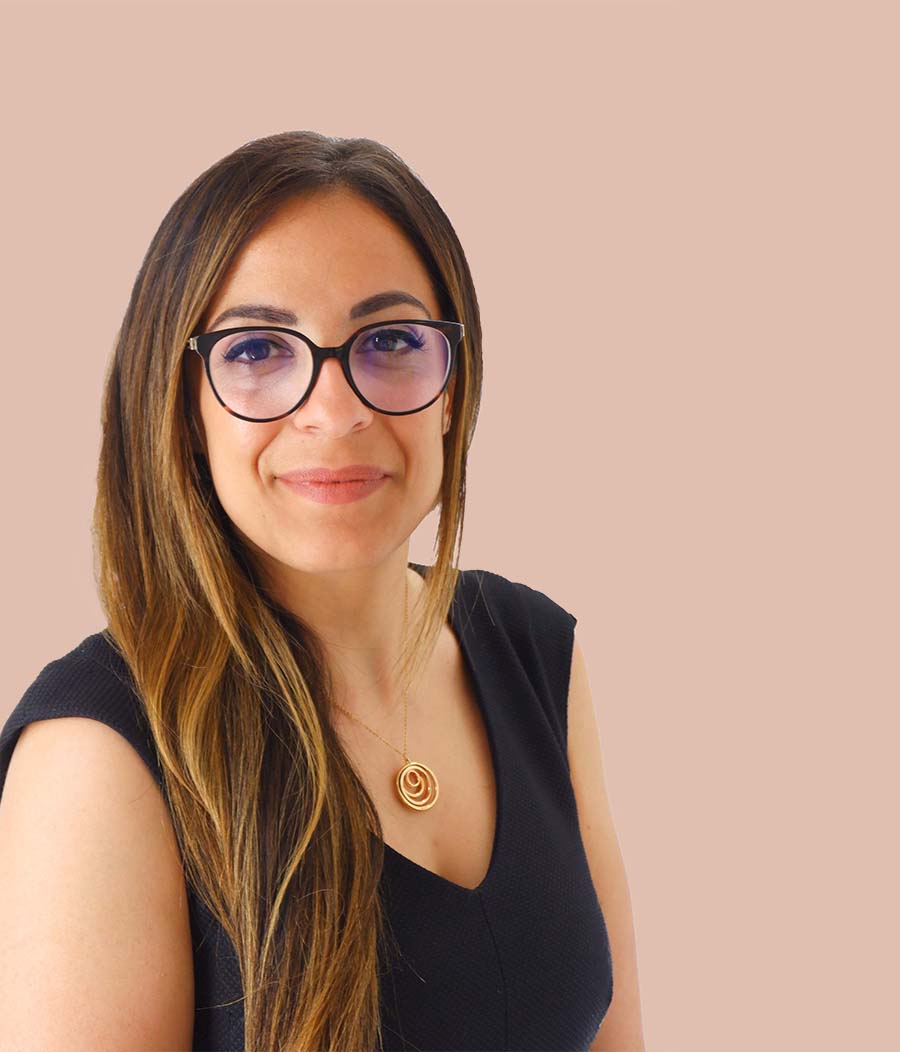 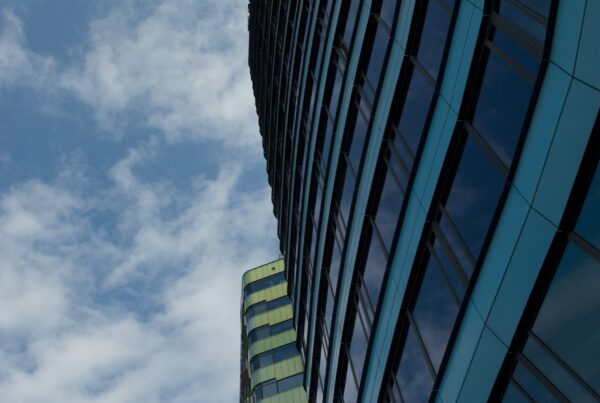 The Malta Business Registry has published a notice informing the public of a key change to its online website company register portal. Access by the general public to the beneficial ownership details of companies registered with the Malta Business Registry has been removed following a judgement of the Court of Justice of the European Union. The decision, taken on the 22nd November 2022, considered provisions of the Anti-Money-Laundering Directive (Directive (EU) 2015/849 of the European Parliament) wherein the Register of Beneficial Ownership had been established and that information on the beneficial owners of registered entities are to be entered and… 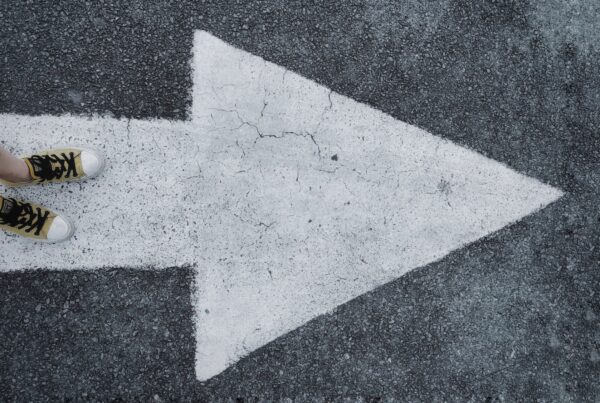 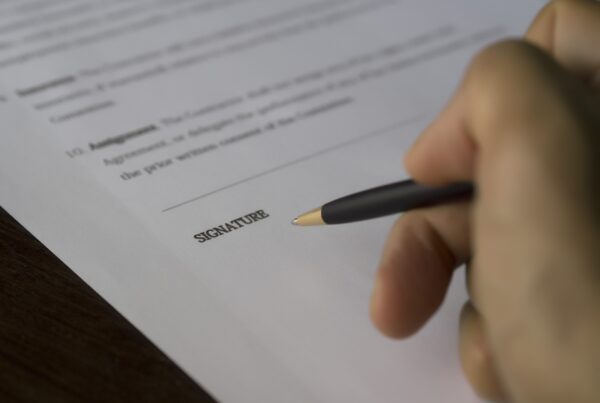 In a circular dated the 15th of November 2022, the Malta Financial Services Authority (“MFSA”) confirmed that electronic signatures which are done with a ‘qualified electronic signature’ shall be accepted by the MFSA. The MFSA made reference to Article 25(2) of Regulation (EU) No 910/2014 of the European Parliament and of the Council of 23rd July 2014 on electronic identification and trust services for electronic transactions in the internal market (“eIDAS”)  which stipulates that digital signatures are only valid in the European Union if they are done with a provider which has been recognised by at least one EU Member…

Amendment to the Annual Fund Return