Michael Borg Costanzi is Of Counsel at Mamo TCV Advocates.  He joined Bank of Valletta p.l.c. in 1980 and graduated as Doctor of Laws from the University of Malta in 1993. During the 35 years spent at Bank of Valletta, Michael headed the Bank’s legal office from 2001 and was appointed as a Chief Officer responsible for the Bank’s Legal Office, Office of the Company Secretary, Customer Issues Unit and Compliance Unit in 2008. In 2005, Michael was appointed as a member of the Bank’s Executive Committee and from 2008, he sat on the Bank’s Compliance and Risk Management Committees.

From 2000 to 2009, Michael, as a visiting lecturer, delivered lectures on banking law to law students at the University of Malta.

Michael took up early retirement from Bank of Valletta with effect from the 1 April 2015 and joined Mamo TCV Advocates at the beginning of August 2015.

Michael serves as a non-executive director on a number of boards of local companies.

Michael’s main area of practice is banking and finance.

Michael is a member of the Chamber of Advocates. 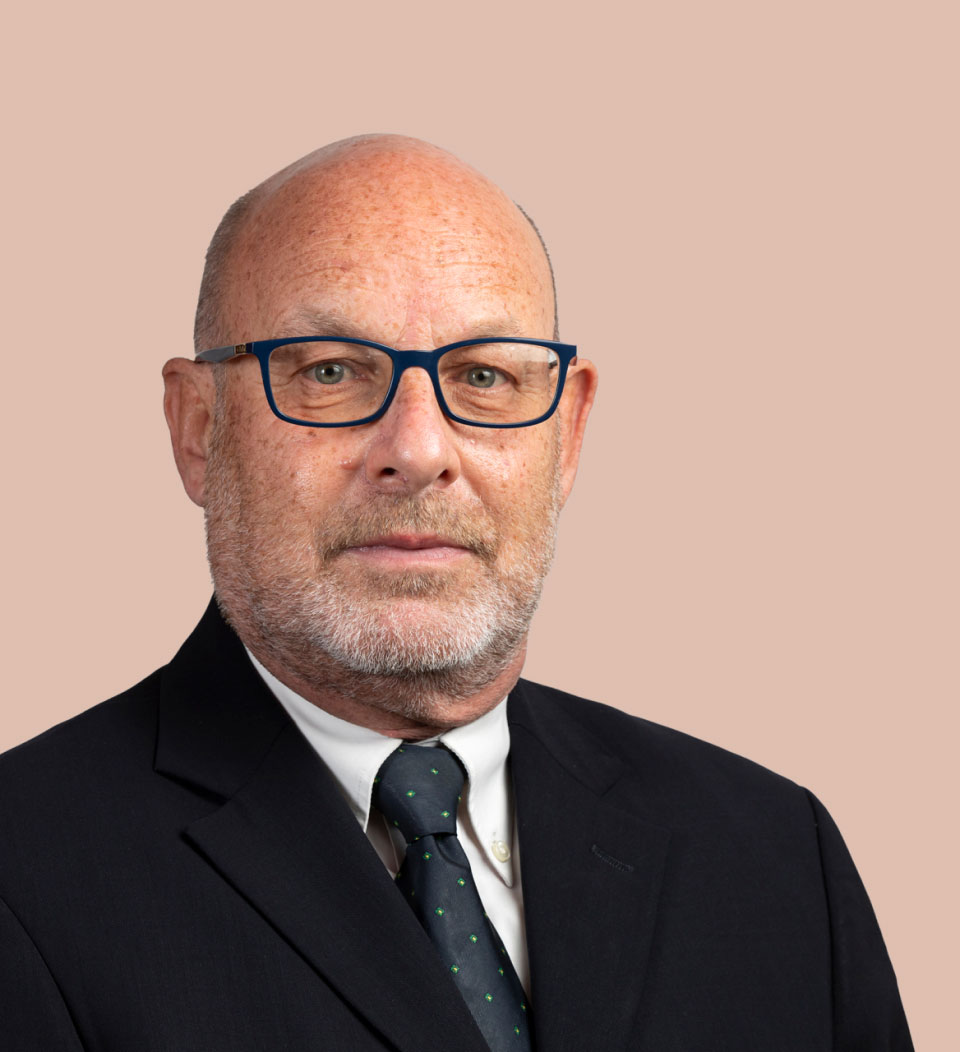 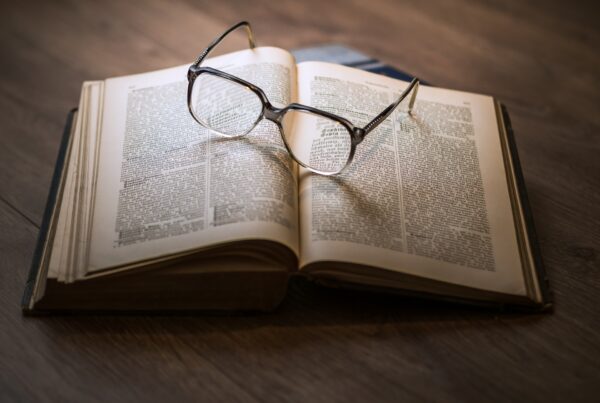 The Feedback Statement on the final Corporate Governance Code (hereinafter referred to as the “CGC” or the “Code”), accompanying the publication of the final CGC dated 5th August 2022 outlines the feedback received from stakeholders and provides the MFSA’s way forward in response to the feedback it received. The CGC is a code issued by the MFSA intended to enhance the governance, culture and conduct of MFSA Authorised Entities . The CGC is intended to apply to all Authorised Entities , regardless of their size, apart from Listed Entities. The CGC outlines principles of good corporate governance in the following… 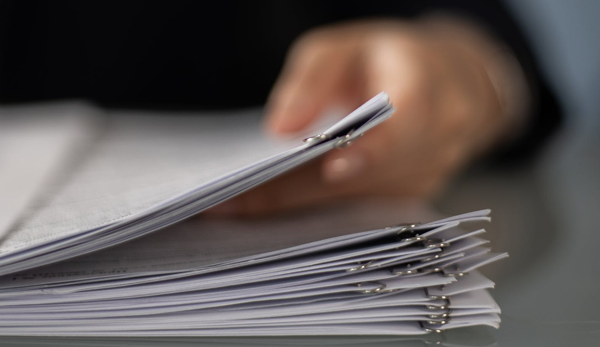 The Introduction of Appendix 2E – A Financial Return for Depositaries

On the 11th of April 2022, the Malta Financial Services Authority (the "MFSA") issued a circular entitled "The Introduction of Appendix 2E – A New Regulatory Return for Licence Holders Offering Depositary Services Solely to Collective Investment Schemes". Through this circular, the MFSA remarked that along with the requirement to submit the annual report and audited financial statements, a new regulatory return, being Appendix 2E, is being introduced for depositaries of Collective Investment Schemes that are not allowed to offer any MiFID services and licensed as a credit institution in terms of the Capital Requirements Directive. The depositaries who are… 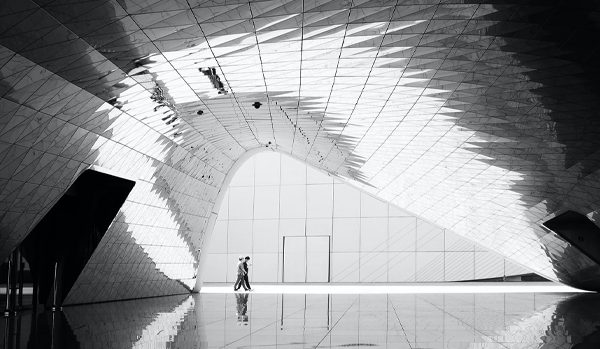 The Online Presence of UCITS Management Companies and Reverse Solicitation

Recently, the Malta Financial Services Authority ("MFSA") issued two circulars related to updates on Undertakings for Collective Investment in Transferable Securities ("UCITS") Management Companies, and a clarification note on the disclosures in the financial return reporting and other essential regulatory clarifications. In this article, a brief overview of the salient features emanating from these two circulars shall be given to ensure that subject persons comply with the below updates and clarifications. The first circular dated the 6th of April 2022 relates to the online and social media presence of UCITS Management Companies. The MFSA is requesting UCITS Management Companies to…

The Cross-Border Distribution of Funds Framework